click here to add to your Goodreads shelf!
Savage Desire
​​​​​

Jack Callaghan is a dead man.
After years of black ops service, Jack knows nothing but eating and breathing mission after mission. He’s built a life of necessary non-existence creating a legacy that echoes from one side of the world to the other. No one but his team and the family he rarely sees know him as more than a shadow until one night and one sweet voice that makes him question how elusive he really wants to be.
Cameron Savage wants nothing more than to feel alive.
As an independent woman and computer genius for Savage Security, Cameron’s sights are set on proving herself to her overprotective brothers. Determined not to allow anything get in her way, the last thing she wants is the drama of a man in her life. Until she hears Jack’s voice through her computer. His raw masculinity does something to her insides and while every part of her aches for him, she can’t help but wonder if giving in to her desire means sacrificing her dreams.

In the midst of a betraying vendetta and a mission gone horribly wrong, Jack finds himself terrifyingly close to losing it all. He’d made a vow long ago that his loyalty was only to himself and his team but Cameron’s voice is the only guiding light he can cling to in this inferno proving maybe he isn’t such a dead man after all. 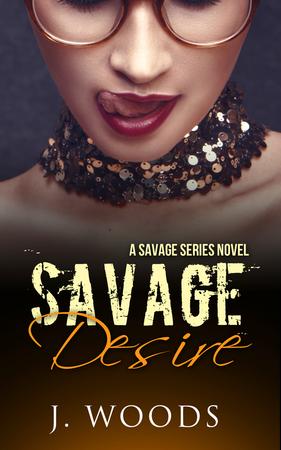