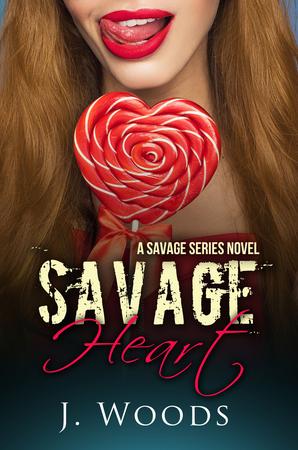 buy the ebook
click here to add to your Goodreads shelf!

She’s a doctor, guided by her morals. He’s an ex-soldier, robbed of his ethics and programmed to kill. When they’re two worlds suddenly collide, will they crash and burn?

For the last seven years, Ethan Black ceased to exist. Known only as the Reaper, Ethan prefers his solitary life where the only rules he lives by are his own. That is until his life is placed in the hands of his angel and he has no choice but to listen if he wants to survive.

The last thing Stella Savage needs is another overbearing arrogant soldier in her life but when she finds a lifeless Ethan Black on the side of the road, the doctor in her is forced to help him. After escaping his kidnappers and being subject to a drug destined to erase his humanity, Stella is running on precious time to save whatever is left of his soul… and his heart.